MALAGA CITY, with over 600.000 inhabitants, is the capital of the Costa del Sol. It has a large historical heritage that is still visible at lots of different places within the town centre. Malaga is one of Spain’s most visited cities mainly because of its climate with an average of 300 days of sunshine. Malaga has the 2nd largest port in Spain and the new international airport is the 3rd largest in the country. The city welcomes over 700.000 tourists a year through the port alone and more than 100 daily flights are coming in with people visiting the city and tourist resorts outside the capital. Some of the most visited sites are the Picasso house and museum, Calle Larios, with its shops and tapas bars, the Alcazaba Moorish castle and the imposing Cathedral. Millions visit the various events which take place annually, such as the summer fair or feria; the traditional Easter week Semana Santa religious processions; and Spanish Film festival, among others.

Properties for Sale in Malaga area 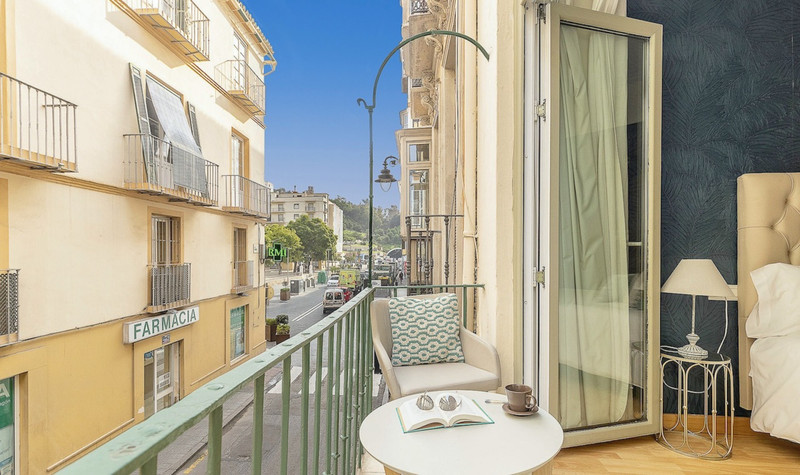 Málaga Centro Middle Floor Apartment
1 1 65 m2 4 m2
€260,000
This beautiful gem in the historic center of Malaga just around the corner of the Plaza de la Merced, can become your property. A building from 1900 without elevator.For sale this ...
Read More
Málaga Centro 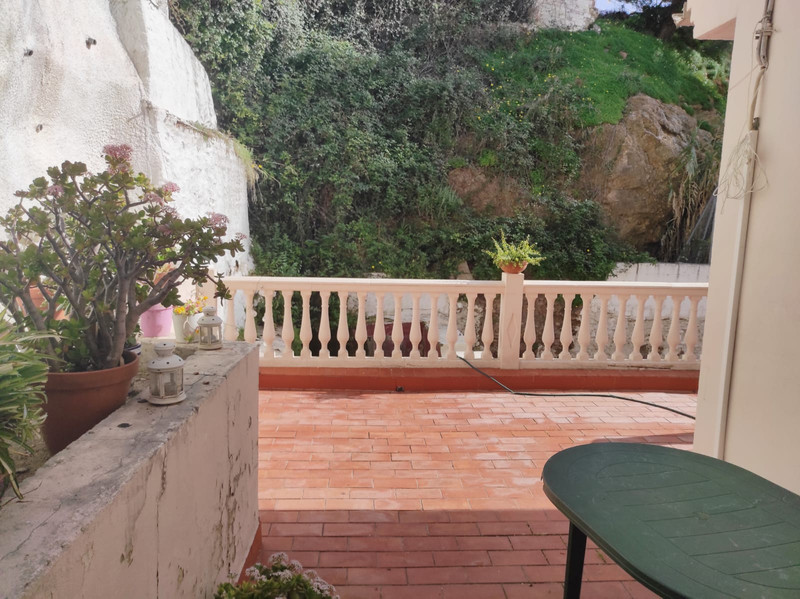 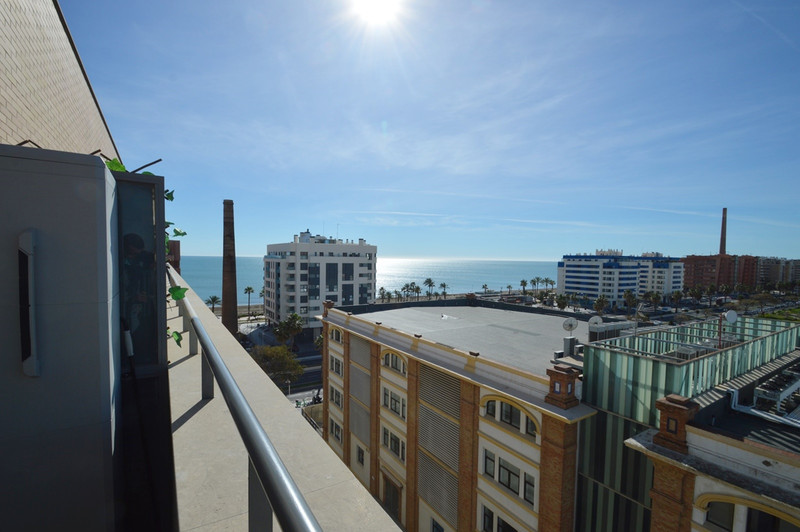 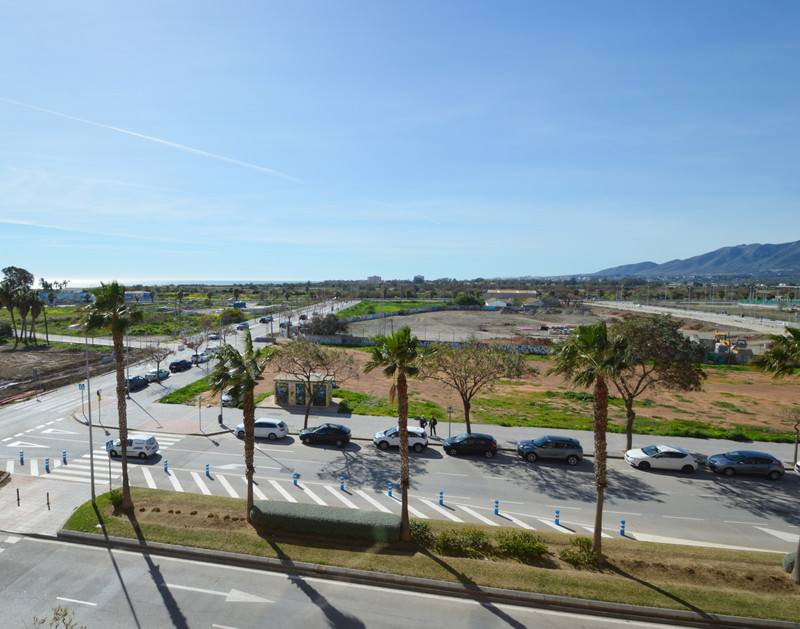 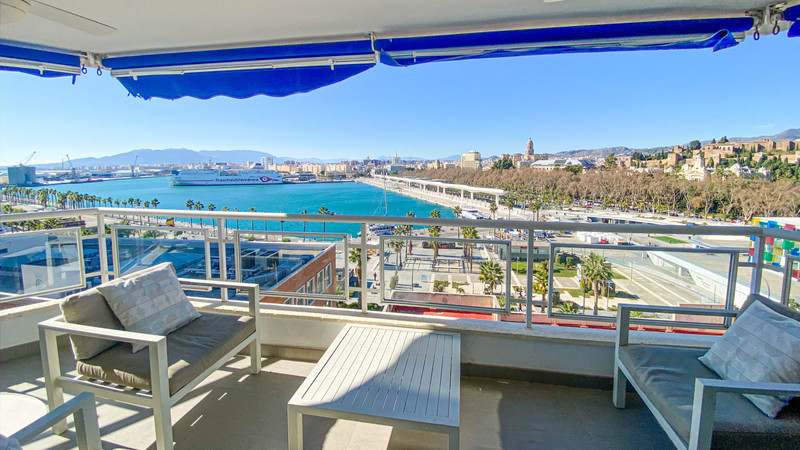 Málaga Centro Semi-Detached House
6 5 186 m2 15 m2
€685,000
Building in the historic center of Malaga, about 70 meters away from Picasso's birthplace and the famous Plaza de la Merced. The building has a ground floor plus levels above. ...
Read More
Málaga 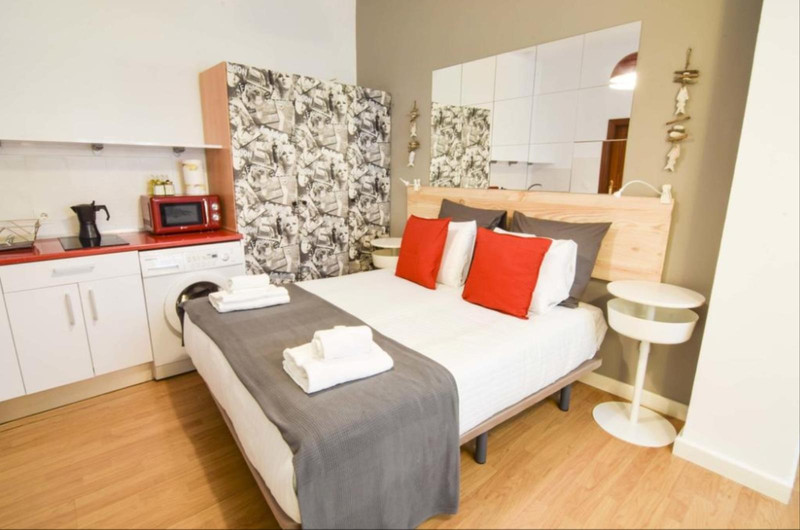 Málaga Middle Floor Studio
1 1 31 m2 0 m2
€155,000
Charming studio in the heart of the old town of Malaga with a net annual profit of 10%. Located on the quiet Calle Santos and near Plaza de la Constitución. The house is located o ...
Read More
Málaga 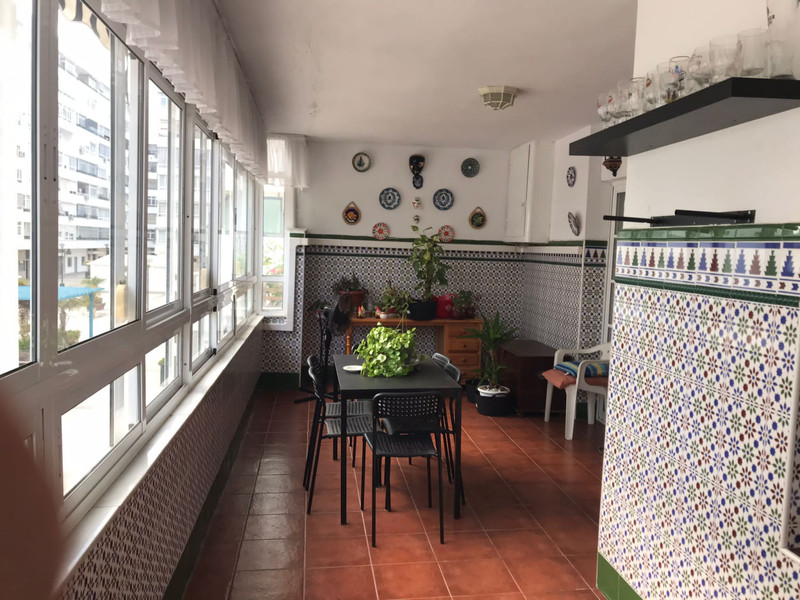 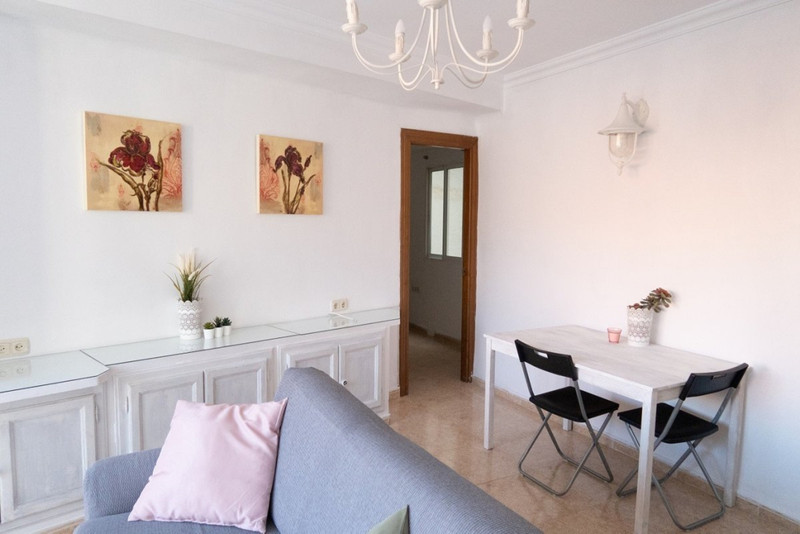 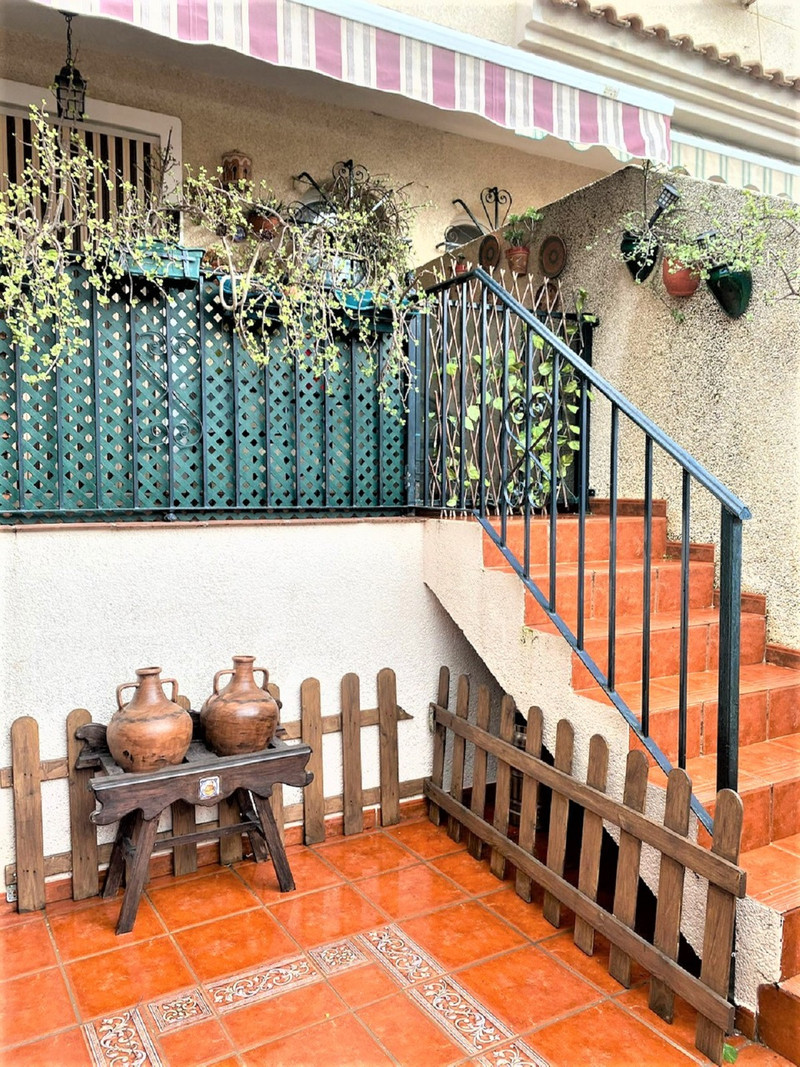 Campanillas Townhouse
5 3 180 m2 0 m2
€232,900
"Beautiful semi-detached house just 10 minutes from the center of Malaga, next to the Andalusia Technology Park (P. T. A), a few meters from the access to the highway and clos ...
Read More
Málaga Centro 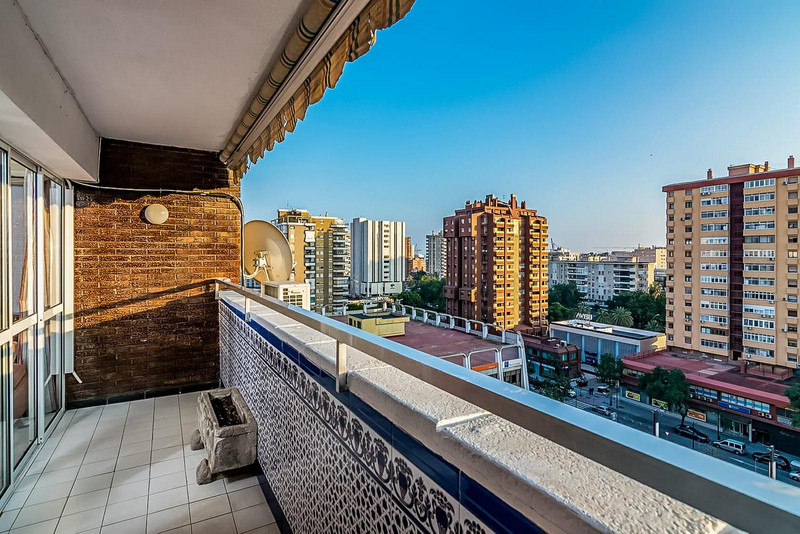 Search over 220 New Build properties on the Costa del Sol

This website uses cookies to improve your experience while you navigate through the website. Out of these, the cookies that are categorized as necessary are stored on your browser as they are essential for the working of basic functionalities of the website. We also use third-party cookies that help us analyze and understand how you use this website. These cookies will be stored in your browser only with your consent. You also have the option to opt-out of these cookies. But opting out of some of these cookies may affect your browsing experience.
Necessary Always Enabled

Any cookies that may not be particularly necessary for the website to function and is used specifically to collect user personal data via analytics, ads, other embedded contents are termed as non-necessary cookies. It is mandatory to procure user consent prior to running these cookies on your website.